Believe it or not, long-term travel can wear you out. After a while we all want to stop. It's not the physical part as one might expect. Actually already after a few months you won't experience this so much anymore. The body easily adapts to getting up my Brooks saddle every day until it's time to get back to sleep on a rocky uneven camp-spot. 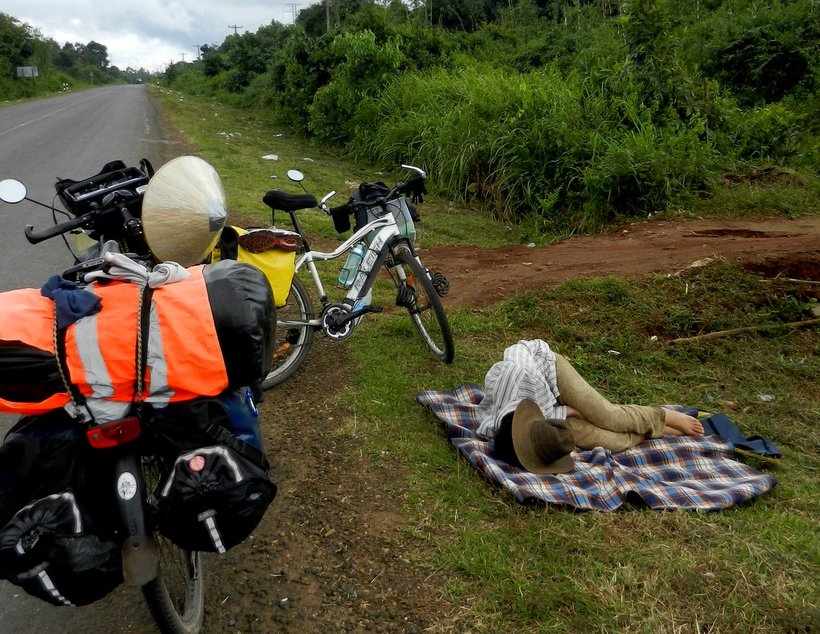 Come to think of it, it happened quite a lot that I stopped at rest stations where people complain about sitting in a car for four hours, after I did the same on my saddle without any complaints.

No it's definitely not the body, it's the mind that gets tired after a while. On a trip like this you do a lot of things that would fall into the category "unspeakable" for most people, but like it or not, after a while it becomes your every day life.

Meeting new and different people every day is great, saying goodbye to each and every one of them, is not always that great.

So we felt like staying at one place, meeting the same people and eating in the same places for a while. Since we were a bit tired of the typical South East Asia crowd (more about that later) we decided to go to Nepal instead. 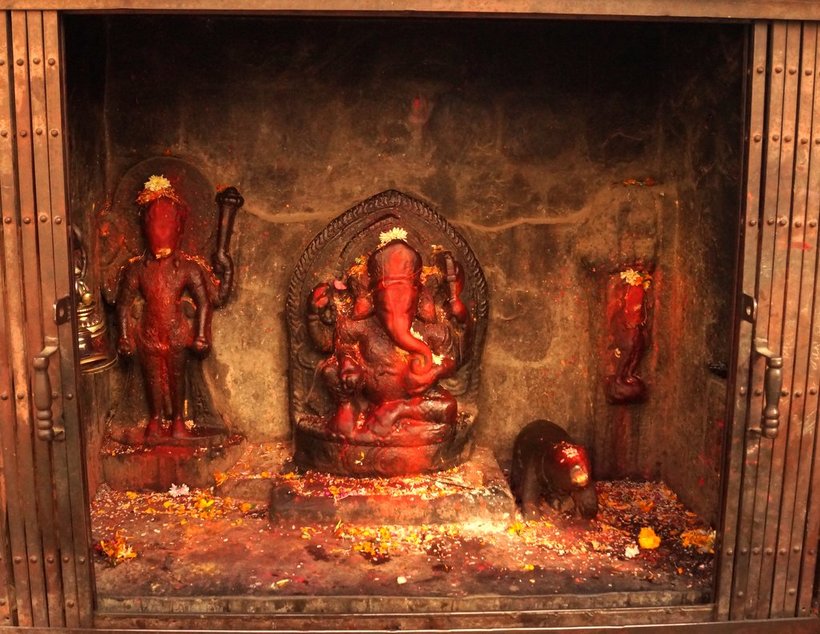 Nepal has been described to us as India light and after the countless stories that we heard about the hardships of traveling through India, that sounded like a good thing.

If I had to describe the country with ten keywords I would probably come up with something like this: 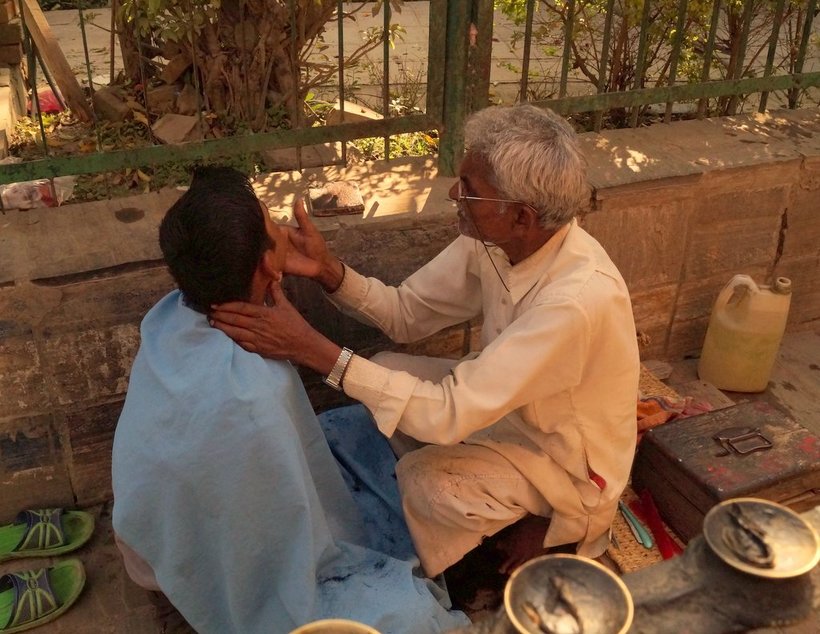 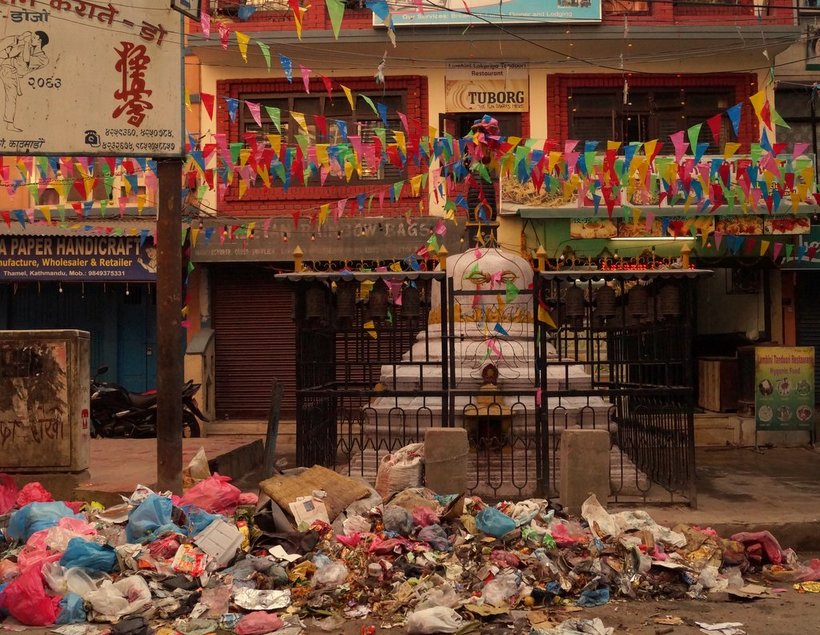 We got a three-months multiple entry visa on arrival at the airport and took a taxi into the touristic center of town: Thamel.

Thamel is awesome, noisy, dirty and colorful. Just the right place to get into the spirit of the South Asian sub-continent. It took us about a week to find an apartment in an area that was to our liking.

Guys you can't believe how great it is to have a real kitchen after such a long time. I'm talking about more than one stove, a fridge, more and cleaner workspace and more storage than one or two Ortlieb bags can provide. 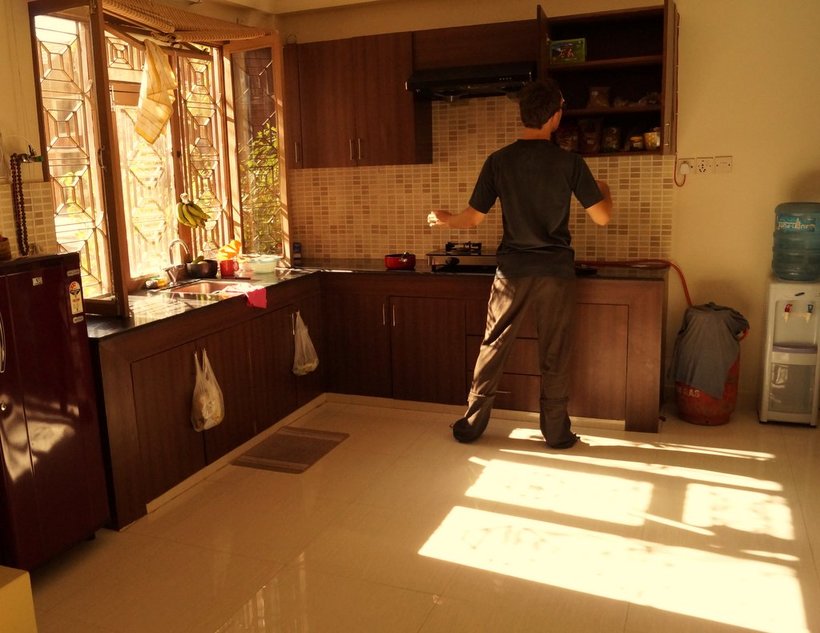 We got into a rhythm pretty soon and we loved it: 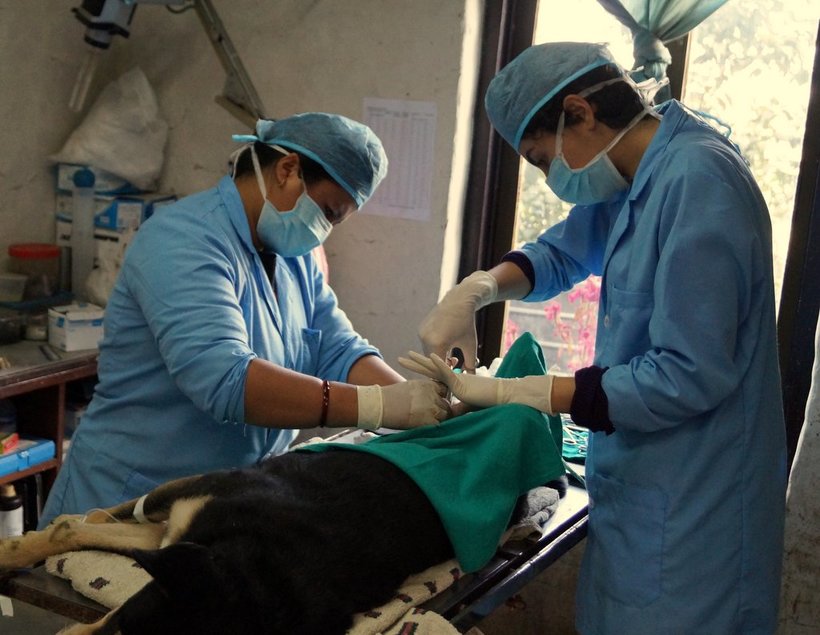 A month can pass quickly, but it was exactly what we needed and now we know where we want to go from here: back to Iran.

I need a visa for Iran, so I'm going to India to pick one up in New Delhi. The waiting time for an Indian visa was too long for Hajar so she will instead take a 10-day Vipassana mediation course.

I get to go to India which is crazy, interesting and beautiful with good food etc. but somehow I'm really jealous. I've always wanted to do something like that, but luckily Vipassana is represented in almost every country, so I'll have other chances to do so.

In general it's a completely free course that lasts ten days. Food and accommodation is provided, but the rules are strict:

Maybe I'll get Hajar to write about her experience after she finished the course otherwise you'll be hearing about my time in India hopefully sooner than later.